How to do fwd and bwd passes in separate processes? Gradients always return None

I’m trying to modify A3C so that it’s compatible with openai universe envs which cannot be paused and require incessant interaction during training/testing.

I’ve split the fwd and bwd passes for each local agent such that the fwd and bwd passes of each local agent occur in separate processes (e.g. an a3c consisting of 8 agents now consists of 16 processes (a fwd process and bwd process for each agent) as opposed to the usual 8 processes).
This is necessary because the fwd pass must be able to interact with the universe env constantly and doesn’t have time to wait for the bwd pass to finish.

Python pseudocode of what I’m trying to do is attached:

You cannot do forward and backward passes in separate processes.

However, have you looked at just having the models themselves whole-ly running in separate processes?

For example: Have you looked at our Hogwild example?

A set of examples around pytorch in Vision, Text, Reinforcement Learning, etc. - pytorch/examples

I know you posted this a long time ago, but did you ever manage to get anything (non Atari) working using OpenAi Universe?

Seems not many folks have had success with OpenAIs Universe - not many papers use/cite it- but would love to hear otherwise? 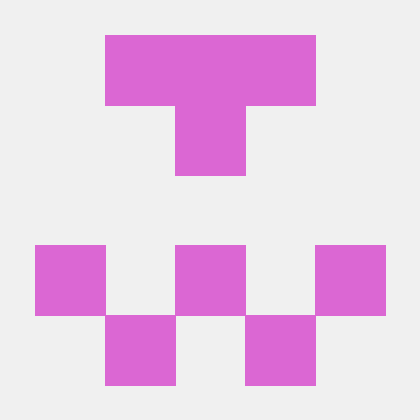 Issue: What are the future plans for Universe?

Ah that helps! Thanks @ethancaballero

I was wondering whether you’ve ever heard of people using Universe for website testing - just a vague idea I had? Nothing really concrete I’ve thought through, but I guess it could be used for something like testing online experiments before they are actually launched “in to the wild”

A lot of website have chatbots/messenger bots so that’s kind of one of the areas that a universe interface could be used for testing?