How to get the feature vectors of the region of interest？ 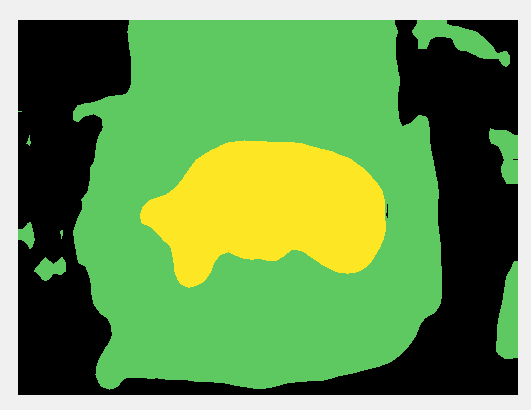 But generally, in segmentation models, the outputs’ shape would be [batch, classes, height, width] which based on your image, it is [batch, 3, h, w]. So, you can get a feature map of for each class just by using an index for channel dimension such as [batch, 0, h, w] for possibly black background.