How to reduce the number of feature dimension?

Do you mean the number of channels by “feature dimension”?
If so, you could reduce it by using another conv layer with the desired number of output channels.

Yeah, that is what I mean. Well, I finally found a paper about this. They were using a 1X1 conv to reduce the out channels.
Anyway, thank you.

Yeah, I tried to reduce the output channel and another paper said the same methods.
But anyway, thank you so much.

I am having the same (similar) problem here. Any ideas how to solve it? 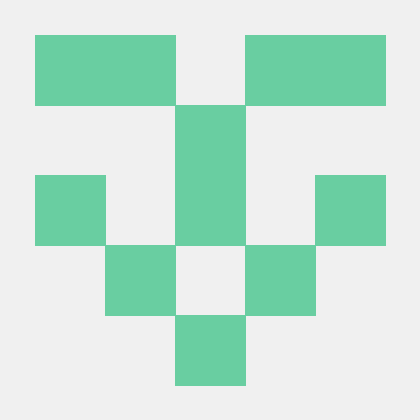 PPO Implementation of Grid2Op Environments. Contribute to steliospnnl/ppo_grid2op development by creating an account on GitHub.