this is part of code 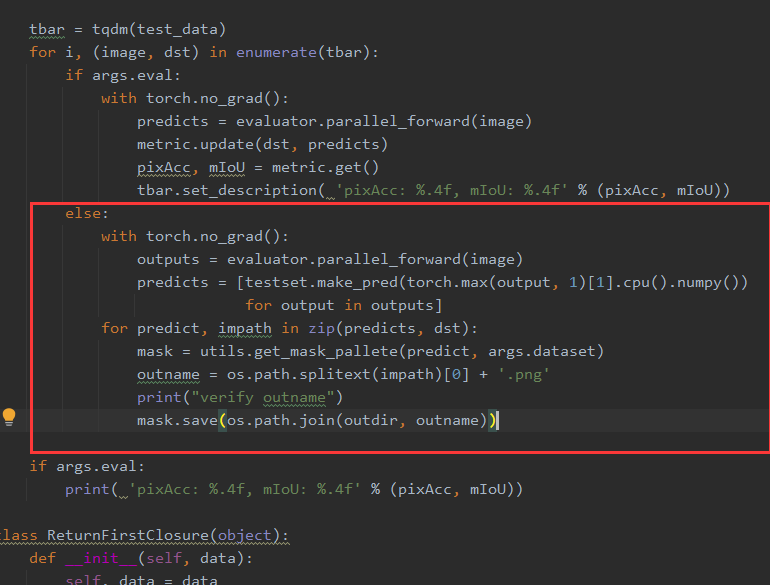 Based on the error message it seems you are passing a Tensor to splitext, which expects a str, bytes or os.PathLike object instead.
Check impath and make sure it’s one of the expected types.

PS: you can post code snippets by wrapping them into three backticks ```, which makes debugging easier.

really thanks , i have fixed it~