I think summing is what you want, and here’s a quick experiment that shows that it probably works, but it may not be trivial: 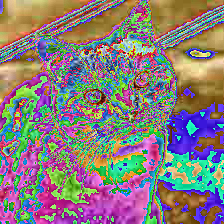 Let’s analyze how correlated the following two features are: 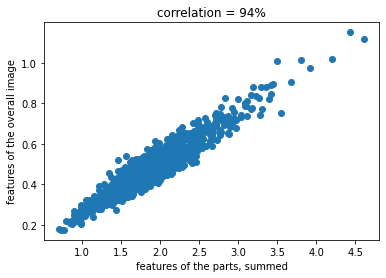 94% correlation seems pretty high, however this could be driven by network weights or something. Let’s run an experiment where we generate random images and see how much correlation those yield, so we can opine on whether 94% is especially high or not: 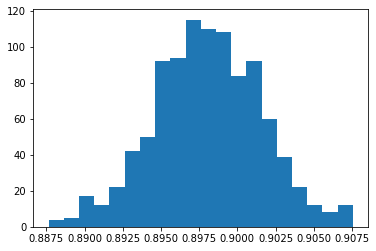 This suggests that, at least as far as images generated from random pixels are concerned, we have the following results:

So I would weakly conclude from this that summing the features extracted from parts is a promising approach.

Would be curious if others have thoughts on this.

great explanation , thanks a lot