How does returning volatile output in forward function make a difference?

I am currently experimenting with Freezeout Code of Andy Brocks. 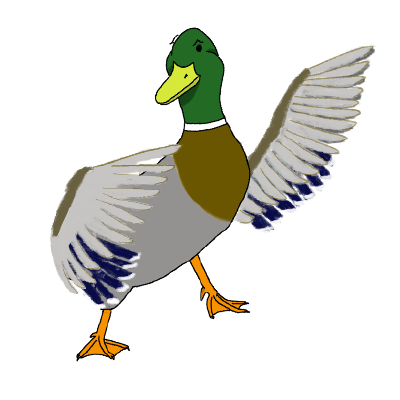 I am trying to precompute the output of the layer. To completely remove the layer, I have set volatility of out as False and detach it. I am able to train the model .

But when i used the trained model to validate on a test data , it throws argument 0 is not a variable error. My test function is below:

I am not sure what is error since the input X I have sent is a variable.

Brock* Can you post your full code? It’s not clear exactly what you’re passing from the forward() method, but just based on that snippet it looks like you might be passing a list somehow?

Brock* Can you post your full code? It’s not clear exactly what you’re passing from the forward() method, but just based on that snippet it looks like you might be passing a list somehow?

Sorry for the typo. Its a list where i am storing the output… Here’s the bottleneck code:

So I see a couple of issues, the first being that on the lines where you say “Bottleneck.out_saved[self.counter]” that’s assigning the detached out value to a list which isn’t pegged to this layer, but as far as I can tell is pegged to a list which is shared across all Bottleneck instances? I think what you meant to do is use “self.out_saved[self.counter]”?

I also think there might be an issue with your flow control. You assign to out_saved while not testing but then you increment the counter, such that when you arrive at “elif not test” and try to pull detach from that out_saved[self.counter], I’m not sure that you’re grabbing the correct part of the list. It’s hard to tell from that snippet–I also assume you’re manually assigning “layer.test=True” somewhere in the training code, as opposed to using net.eval()?

BTW the easiest way to quickly debug this yourself would be to just insert a print statement before the line that throws the error and print the type of the output and its value. If your error says “not a Variable,” then what is the output? If it’s a list or a normal python float that could point to the issues I mention above.

Thank you @ajbrock for the reply. My idea behind using a class variable( out_saved) that is shared between bottleneck layers was to only save the output of the last frozen layer(to make it as memory efficient as possible)
I am trying to directly compare your iteration wise training to my epoch wise training with pre-computation of output. As soon as we freeze the layer, the validation error is escalating… I will store the output in a file and analyze it if i am grabbing the correct part of the list and update you.

I just ran the code again and now it does not throw such error which is surprising for me.

Yes i have the test variable set to true such that while calculating validation error, it uses the original network.