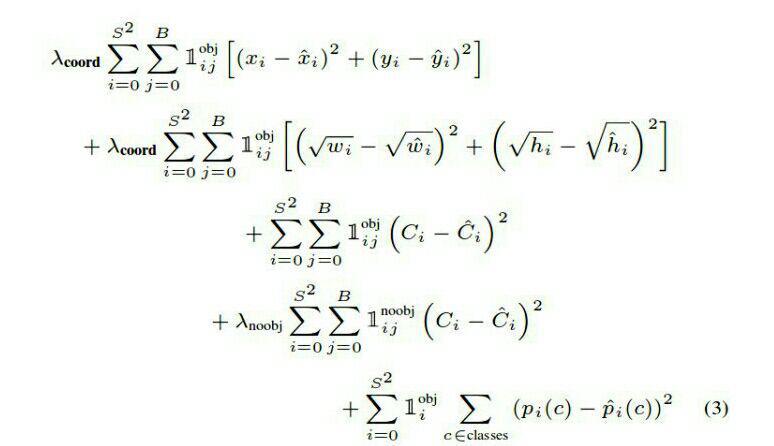 You can probably use a combination of tensor operations to compute your loss.
For example

What I have understood from your above snippet is to create a nn.Module and write your above code in its forward function. Am I right? Because I would like to use autograd for backprop!

You don’t need to write a nn.Module for that, a simple function is enough.
Note that backpropagation is handled by Variables, and not by nn.Module.

So this is perfectly fine

I appreciate your response!

Were you able to solve this? When i try to set this function as my criterion i get an error saying the function requires the 3 inputs which obviously aren’t calculated yet until training. Maybe this is why it needs to go in nn.module ?

This is the ugly hack i created that works for this problem. 16 outputs with the first output being weighted 8/16ths and the remaining outputs weighted 0.5/15.

I’m sure there’s a better way to do this but if you’re in a hurry this works.

your question is somehow irrelevant.

Hi,
It’s not a big deal but why isn’t weighting provided in default implementation since all (atleast most) other loss functions have it?

is slightly better, since the sum is some big. Taking the average is exactly the original way that nn.MSELoss does.