How to profiling ENTIRE pytorch code when GPUs are present?

I want to profile my entire training and eval pytorch code. I am using custom dataloaders (e.g. torchmeta library) and novel pytorch libraries (e.g. higher library) and I see very significant performance slow down from what other libraries reported (despite me using better GPUs e.g. I use v100 vs titan xp). They take 2.5 hours while mine is taking 16h or more.

Instead of sharing the code I want to profile the two ENTIRE scripts and pin point what is slowing things down when I compare the profilers output.

Unfortuantely, I see a lot of profilers and it hard to chose and what is worse is that most examples seem focused on profiling a specific model and not include the dataloader. For me the dataloader and the entire code is crucial.

These are the resources I’ve found: 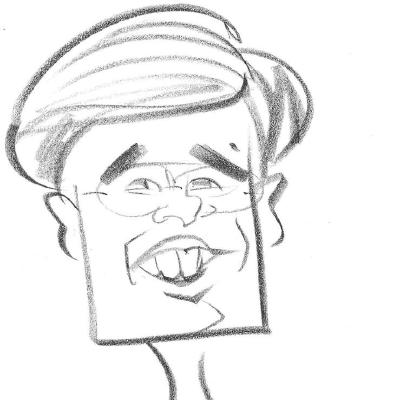 I’m currently using torch.autograd.profiler.profile() and torch.autograd.profiler.record_function() from PyTorch Profiler for profiling my GPU program. I get confused with the output result by using prof.key_averages().table(). The output is organized as follows: Name Self CPU total % Self CPU total CPU total % CPU total CPU time avg CUDA total % CUDA total CUDA time avg Number of Calls I don’t fully understand these, e.g., the relationship and difference between Self CPU t…

which one is recommended for profiling the entire code so that it works even with the presence of GPU? is:

the best way to do this