How to save the hidden layer output after each epoch?

I have a question about how to get the output of the hidden layer after each epoch because when I tried to do it under the callback, the last result will be covered by the newer one, hence I can only get the final result of the training process. Could you give me some idea about it?

I guess you are storing the output in e.g. a list and might replace it in each iteration.
In this case, either append the new output to the list or use a new key in a dict.
Let me know if these approaches would work or where you are stuck.

Thank you so much for your help!

image3106×1354 295 KB
This is the Callback I wrote, and I can only get the final result instead of the weights during the process. 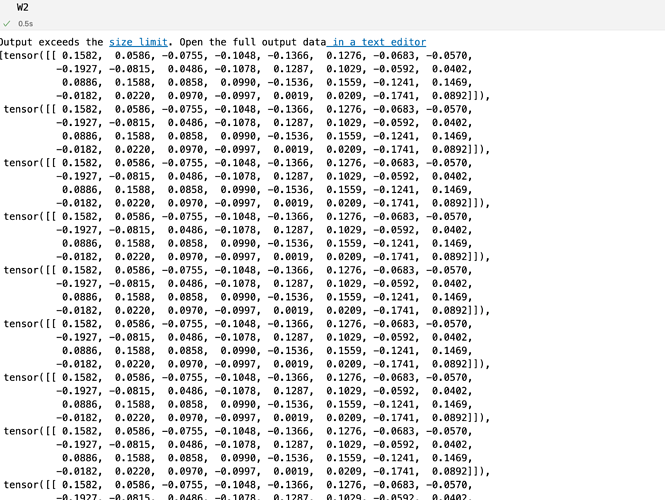 When I was trying to save the weights, the result only showed the final result of the updated weights. And below is my code and my result. 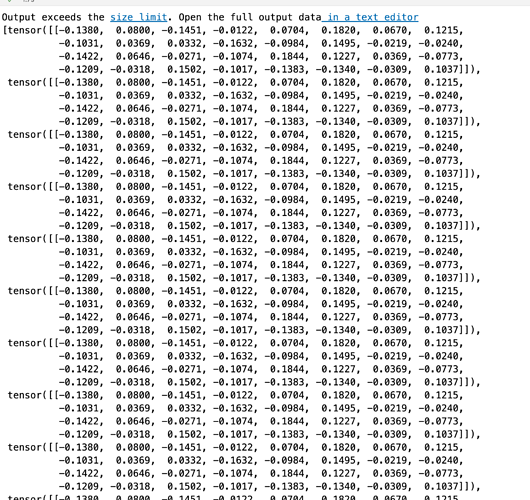 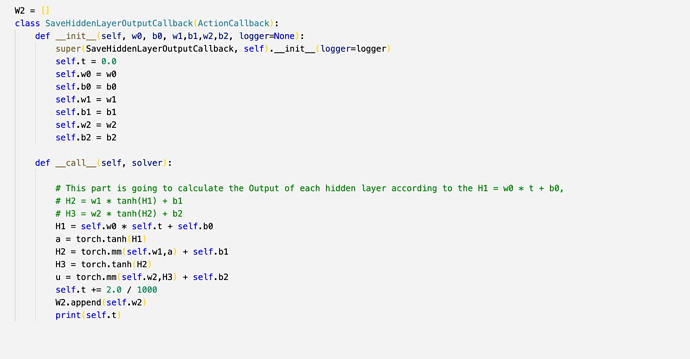