How to use PyTorch with AMD VEGA GPU

I have serious problems on this issue. I know, natively, it isn’t supporting yet. However I am observing some “movements” on the AMD side with the new ROCm platform. They have a fork of PyTorch on their github. I wonder if anyone tried to install that port? I would be grateful if someone guide me through the installation and getting it to work.

I’d also like to know how to do this.

I think the first step is to install Ubuntu 18.04. Then you can install this stuff. 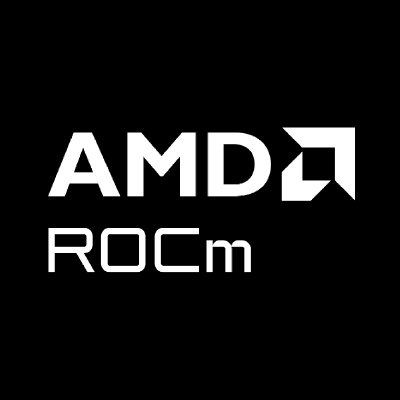 And then IDK. GitHub says something. 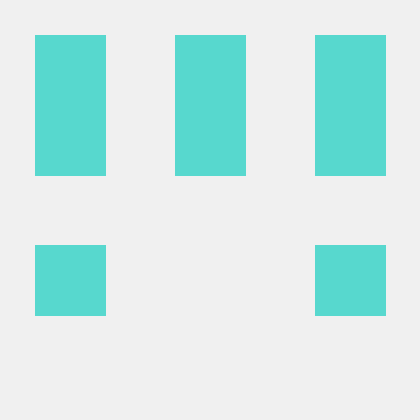 Once [ROCm is] installed, then run the cuda->hip transpiler & build PyTorch.

I’m guessing the two python commands build PyTorch, but not really sure what is meant by “run the cuda” transpiler. Don’t know where it is or how to run it.

Oh, also, I think python means python3. I tried with the python installed on 18.04 and the first Python command failed.

So I’m building PyTorch from source and the caffe2 subrepo is still using old hiprng libraries CMake Error: The following variables are used in this project, but they are set to NOTFOUND. Please set them or make sure they are set and tested correctly in the CMake files: hiprng_LIBRARIES linked by target "caffe2_hip" in directory /home/thomas/code/pytorch/caffe2 hipsparse_LIBRARIES linked by target "caffe2_hip" in directory /home/thomas/code/pytorch/caffe2 -- Configuring incomplete, err…