I am trying to convert the following Pytorch model I found on GitHub to the ONNX format: 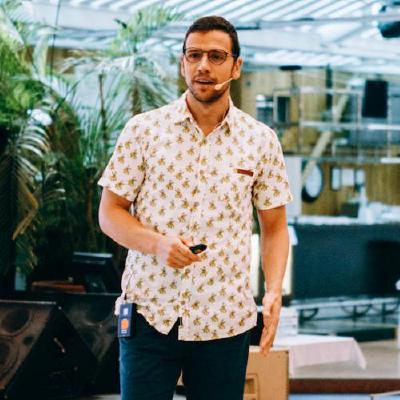 I am working with the first model from the demo3 notebook.

I had some trouble with the dummy input for that, so I’ve written the following code for that:

First I had a problem with the missing ATen index operation and I tried to implement it by myself on torch/onnx/symbolic.py but I am far from confident this implementation is right:

After this I finally managed to get an ONNX representation, but I really don’t understand how the Embedding operation is shown there. Using the Netron visualizer to view the network, the Embedding is represented like this:

First of all, I don’t get the cast operation casting to 7 and not an actual type. When I try to use onnx.chacker.check on this model I even get an error from that:

ValidationError: Attribute 'to' is expected to have field 's'

Besided that, I don’t see how this series of operations are the embedding at all. Does that make any sense?