I am currently training a network in pytorch and my training loss decreases but wavers a lot (it actually fluctuates in two ranges after 25 epochs of training. The training loss for roughly a third of the iterations is in the 30-40 range where as for the other two-third, it is in the 150-400 range (never in between. i.e. never between 40 and 150, only in these extreme values) as is evident from the training loss profile as follows. 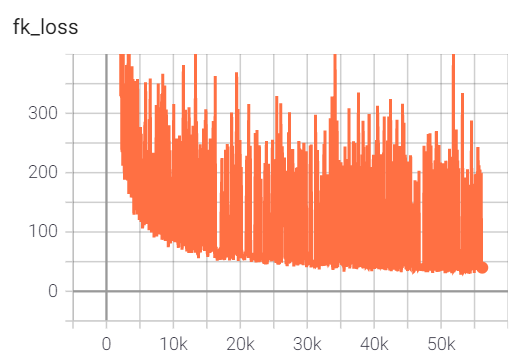 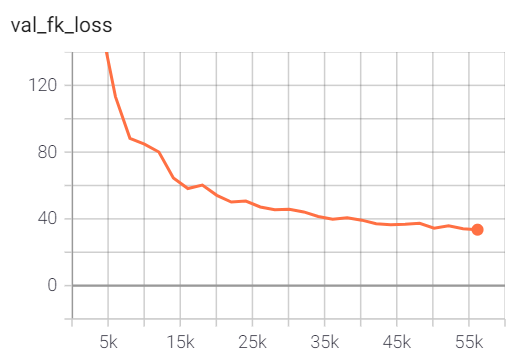 I can only think of a couple of reasons why my training loss is so unsteady.

Can anyone find out some other possibility I am unable to imagine?

Normalize and shuffle data, since training is most likely logged every step, it is normal for it to be fluctuating especially for smaller batch sizes. I have seen this mostly in GANs. But the variation here is a bit too much. A good approach would be to see the samples that are having abnormal loss.

I do shuffle my data. You’re right that the training loss is logged every step unlike the val loss which would be steady as it is computed on a larger size. However, in line with my point 2 above, it does not explain why the validation loss is low instead of high

Why do you expect val to be high? The trend per epoch in the training is also steadily decreasing. So the val is decreasing too.

i had this issue before but cant remember how I solved it. You have samples in your data that are too different.