Still only one final_loss.backward() would calculate grad in both networks?
I do have two separate optimizers to update grads in two separate networks respectively.

If not so, then what is the correct way to do back propagation in these individual networks on combined loss value.

Yes, you need two Optimizers.
The Network structure you have choosen is pretty similar to so called “GAN” Networks. There are a lot of them in the Link below 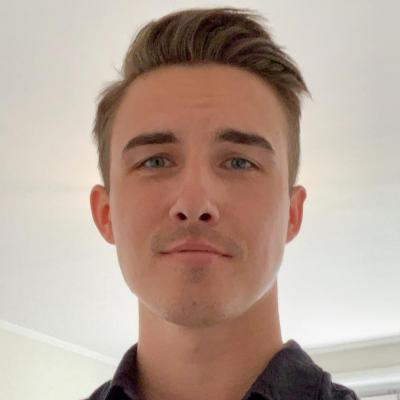 Yes, calling backward() on the the combined loss computes gradient for both of the networks.
However, in your case, there is no relationship between the networks, then you can call the backward separately without any problem.